Adventures fuelled by TRIBE: When fear is all you can hear - a trail run in Columbia

Fear had become more than a feeling; it had become a physical noise inside my head. It was pushing against my eardrums, blocking external sounds. Eleven kilometres deep on a Colombian forest trail, having ruminated that not a single person in the world knew where I was, I ran past some men, took a wrong turn and suddenly felt extremely vulnerable. 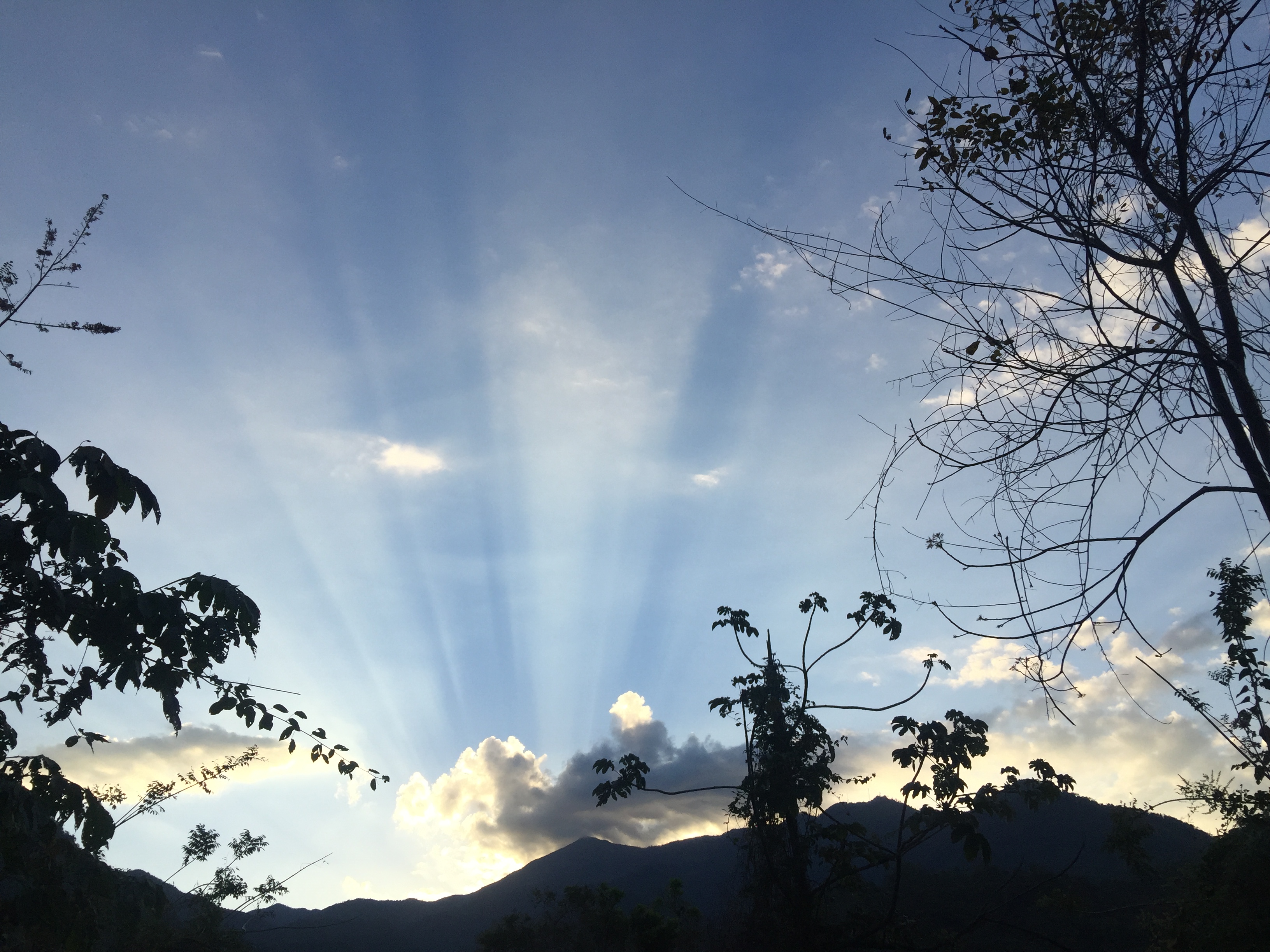 I had bound out that morning on a route recce for Impact Marathon Series, an event I was working on. The course started in Minca, a village in the Sierra Nevada behind Santa Marta on the Caribbean coast of Colombia. It took me along a ridge, into a valley and down a river all the way to the sea. 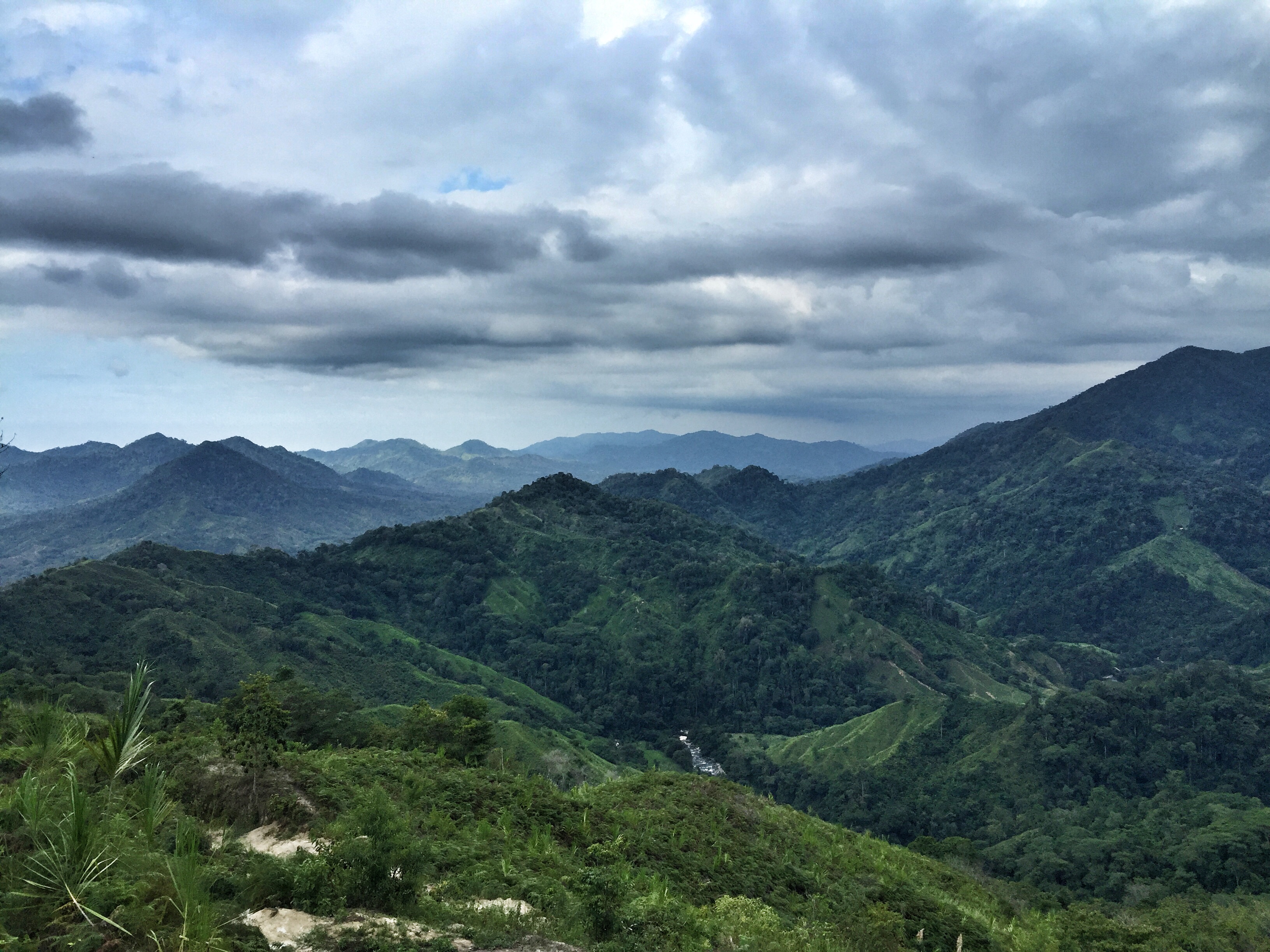 The remoteness meant that the plotaroute printout wasn’t anything more than a wiggly line across nine blank pieces of paper. Fortunately the labels I had added to google maps helped gain some purchase on where to go from the blue dot.

The landscapes were incredible. I was on cloud nine for the first ten kilometres, chuffed that this qualified as work. Running along a dirt track with bamboo and forest trees towering above, the odd tropical flower to marvel at and birds chattering away. A stream bubbled to my right, flowing in the same direction as I was - my running buddy for the day. 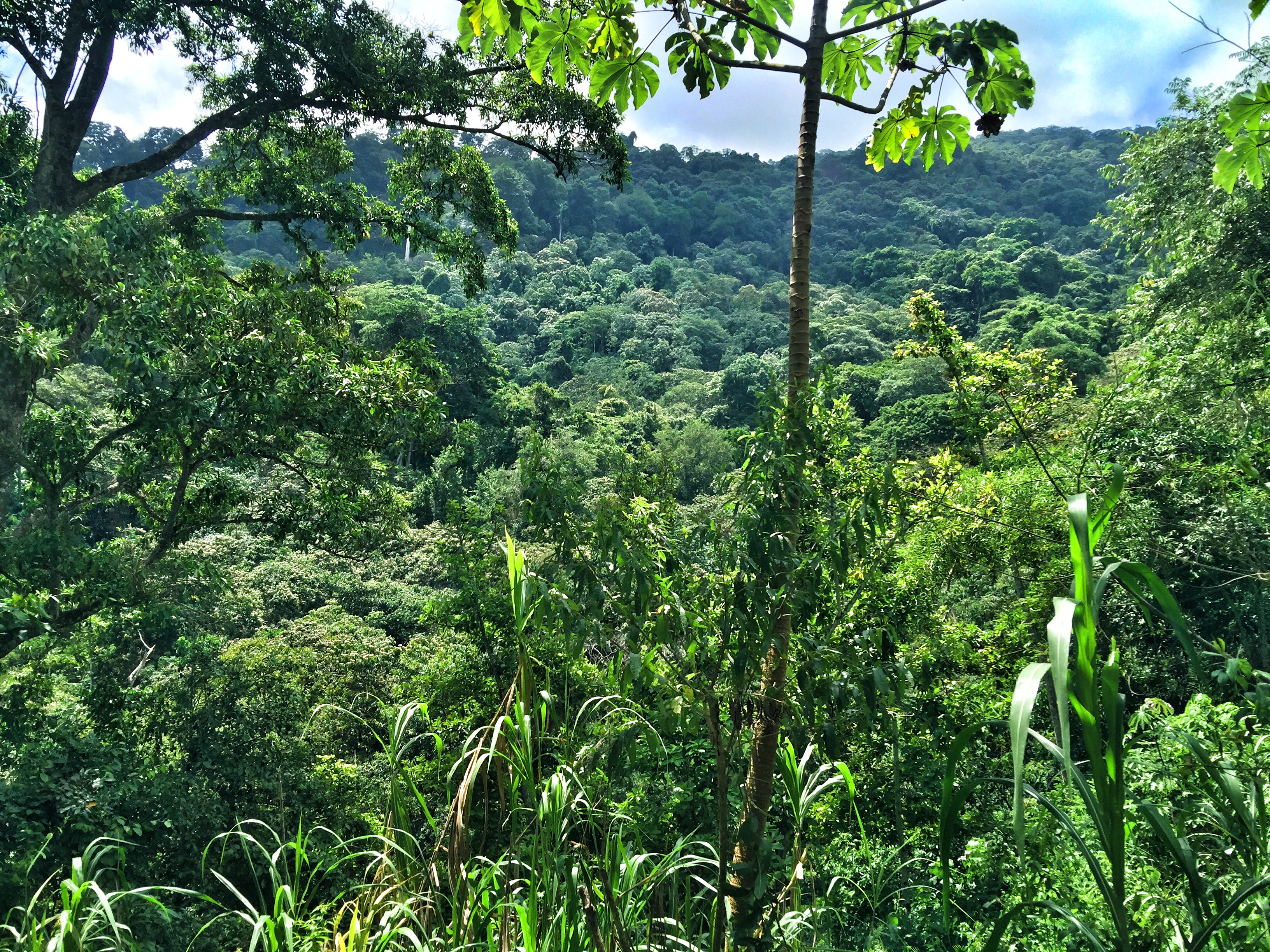 It was this bubbling stream that brought me to my senses and away from the fear that had overtaken them at kilometre eleven. I became aware that, though I could see the stream, I wasn’t hearing it. The scare scenarios that had been running through my head were too loud: Is the ground full of landmines left over from the violence? Were those men friend or foe? How will anyone know where to look for me? How will anyone even know that they should be looking for me?

I stopped running and stood still, trying to hear the outside world. Nothing had happened, so why was I letting panic rise up? I calmed my breathing and my mind, talking myself back towards the real world. I began hearing the birds tweeting and the flow of the water. The bubbling stream and I got back to running.