The team will undergo the challenges of extreme Arctic conditions, intense and protracted physical exertion, and isolation in places that few ever visit, let alone in winter." Sir Ranulph Fiennes OBE, Expedition Patron.

Expedition planning is both exciting and exasperating. There’s no right or wrong way to do things; no textbook with all the answers. By its very nature it’s a vague business. Many expeditions probe into uninhabited corners of the world and are an exploration into little known places. They are often things that have never been done. So, naturally, there’s usually little information to be had. This week I found myself pouring meticulously over Russian military-issued topographical maps of mountains in the Polar Ural region. I was searching for possible re-supply points on a 1,700-mile winter ski traverse starting on the Arctic coast of Russia and running south through the length of the Ural mountains.
“Where the hell is that village?” I asked again. “What did you say it’s name was? Polypripstaya? Polypripskova? Pripoly-yardstick?!” My teammate Callie was hunched over a computer, strafing across barren snowy tracts on Google Earth. 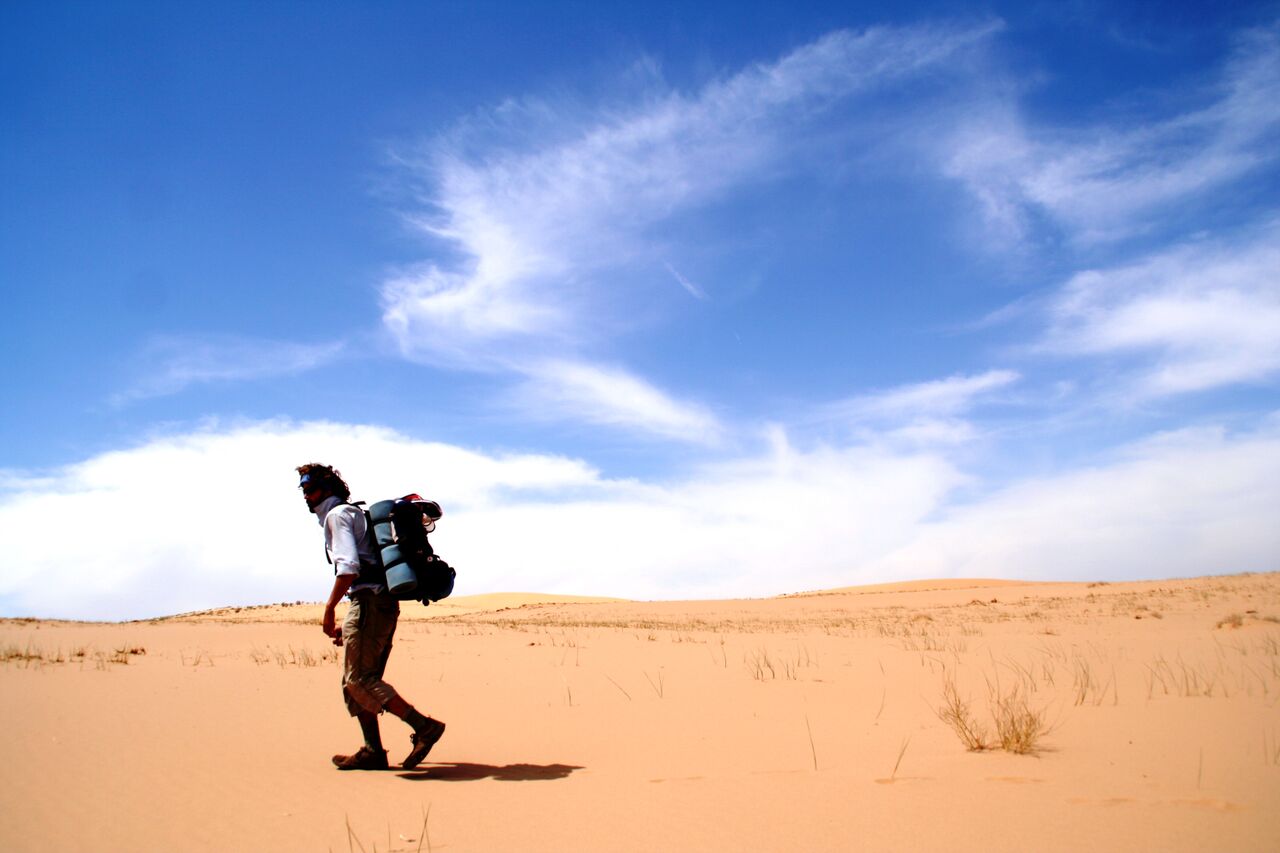 “Give me the co-ordinates again.”

“They haven’t changed from when you last asked,” she replied.

“Well then, it should be right here,” I said, stabbing my fingertip hard on a patch of tundra, completely devoid of markings.

“Wait, how old did you say those maps were again? Like, from the Soviet times, right? 1950s or something.”

“Of course! How stupid. Poly-Prittstick must not have existed when they made the maps.”

Many such confusions have unravelled in my cramped living room recently. Our research is conducted surrounded by piles of thermal clothing, scrapyards of stove parts in desperate need of repair, and precariously perched skis with shiny new bindings glinting enticingly in the corner. We are about to set off on a 5,600-mile triathlon (ski-paddle-cycle) travelling the length of the Europe-Asia border. This is the first ever expedition to do so and it’s expected to take 8 months. 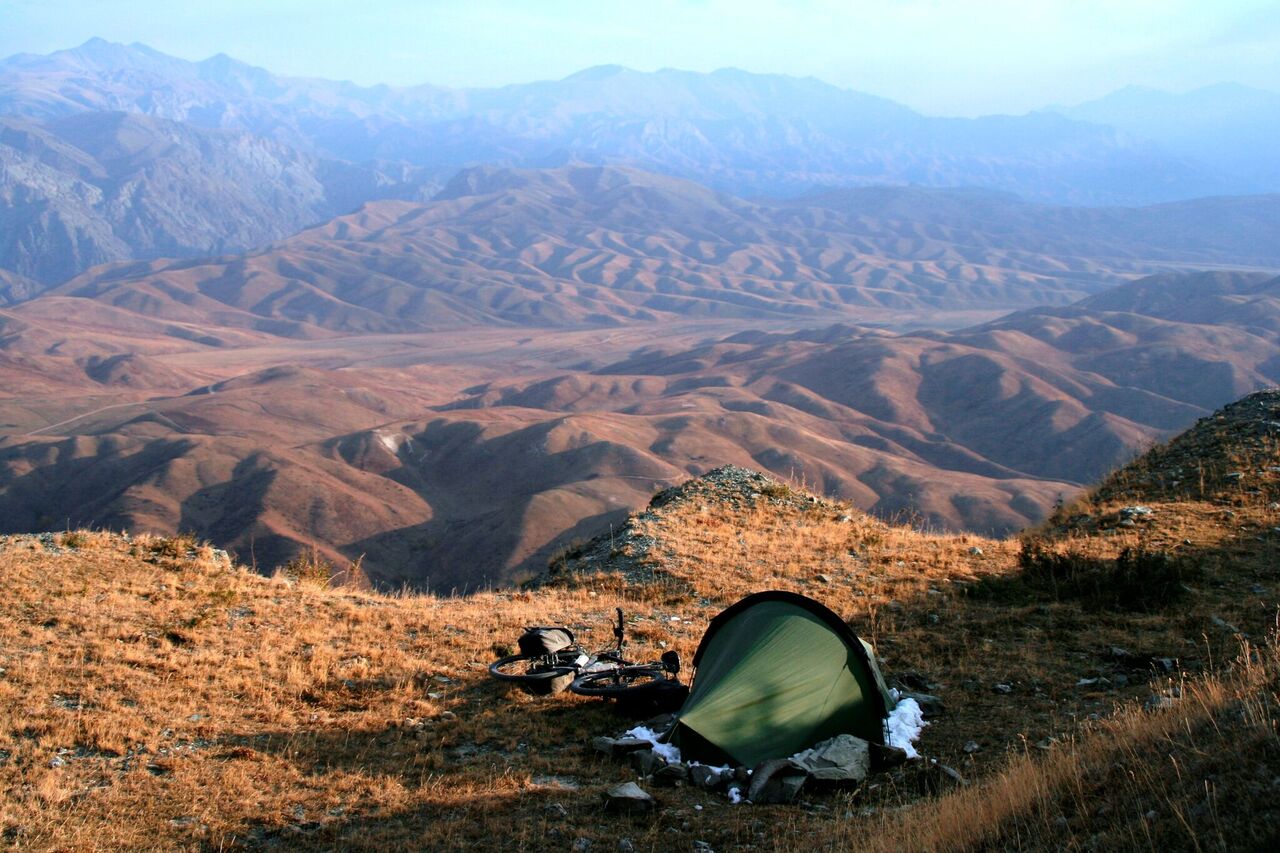 The objective of the expedition is to interview people along this perceived boundary and ask them what they know or think of it. In reality there is no such thing as a continental divide between Europe and Asia. Eurasia is a huge, single landmass. However, for over 2,500 years Europeans have propagated this arbitrary dividing line as a way of differentiating between “enlightened” Christian Europe and “barbarous” infidel Asia. Upon completing the expedition we plan to put forward a case (through writing, film and speaking) for finally putting to bed the pernicious, prejudice-producing concept of a line cutting through the middle of Eurasia.

Back in the flat, working through the bottomless ‘to do’ list, in amongst saying goodbyes to friends and family (inevitably involving more alcohol than my training schedule would advise), is a never ending task: cut ski skins, freeze batteries to test longevity at low temperatures, modify clothing, calculate necessary rations, grow an unsightly beard for warmth in Arctic winter (Callie is exempt from this chore), print maps, practice using video camera with bulky gloves on, learn the Russian for “I’m cold and hungry”, test and re-test GPS units, ruthlessly eliminate any arguably superfluous kit to cut weight, get to know teammate (Callie and I have only met twice before).

With only 12 days to departure the clock is ticking but we’re riding out the chaos safe in the knowledge that as soon as we fly north our to do list will simplify. Ski, eat, sleep, repeat.

The TRIBE team wish them the best of luck and are excited to be helping fuel this 8-month expedition. More info at: www.followingtheline.com. 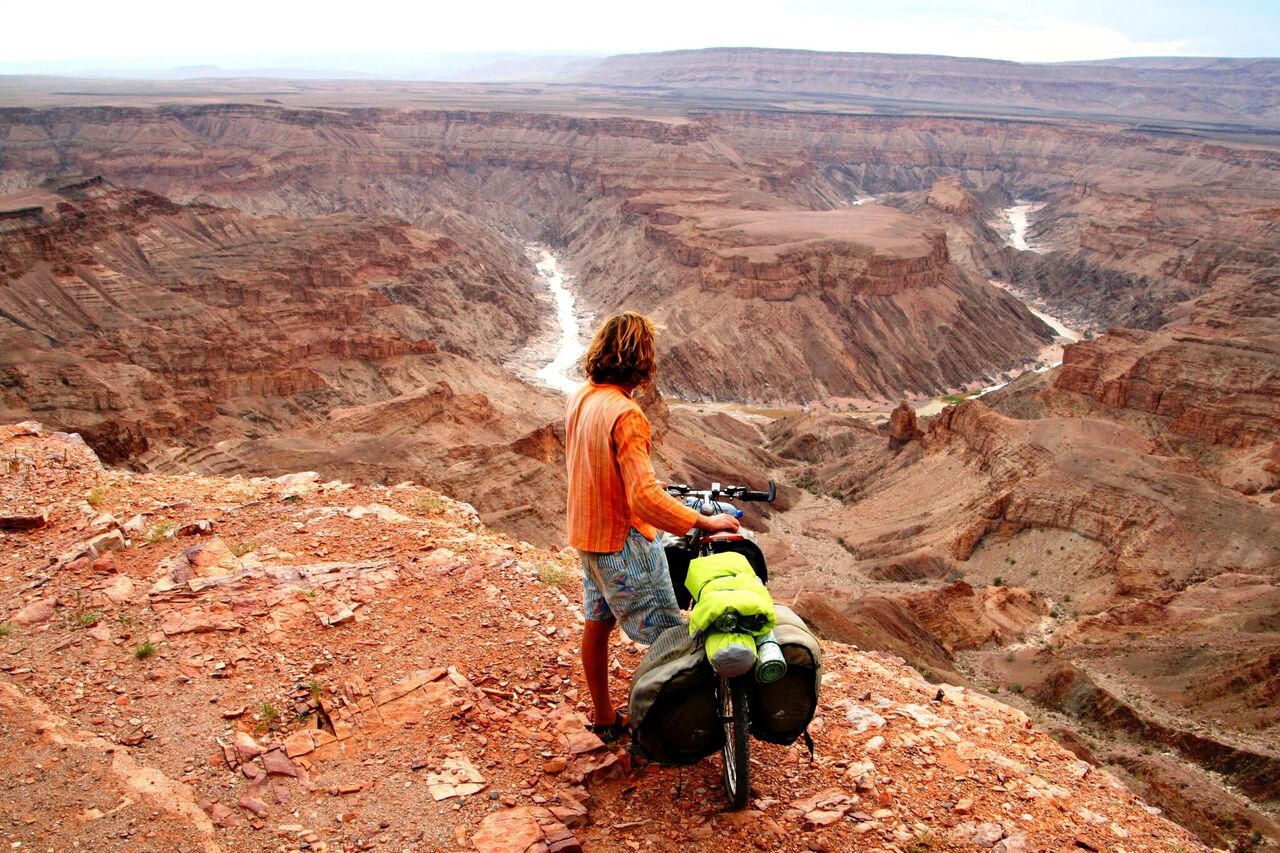