“Giving up” is not a phrase that features in Donnie Campbell’s vocabulary. Since he first got into endurance running nearly 10 years ago, he has completed some of the world’s most challenging races, pushing his body to the limit, far past the point at which most people would stop. We spoke to Donnie about his story, 'Reaching my Peak', to understand more about the mentality behind his endurance running career.

Have you always been into running? How did you first get into endurance racing?

Growing up, my main sport was Shinty so I wasn’t that into running when I was younger. It was after university in 2008 when I was getting fit to play Shinty again, that a friend suggested a 150-mile race over 5 days on the Isle of Islay and Jura. I loved the race and the training for it. In the end, I finished 4th and that was my first step into ultra/mountain/trail running. I never got back to playing Shinty as ultra/mountain/trail running became my passion.

What is it about running and endurance racing that you really enjoy?

That’s a hard question! There is so much I like about trail/mountain running, it is a great way of exploring the hills and taking in amazing scenery. I like how it gives you the opportunity to explore your limits and it keeps you honest and humble. If you don’t respect the mountains you can soon get into trouble. Trail/mountain running for me is also a way of de-stressing, clearing my head and connecting with nature. I actually find road running boring, I have only ever run two road races and it was during the second road race I almost stopped, due to being bored. I vowed then that I would never run a road race again. 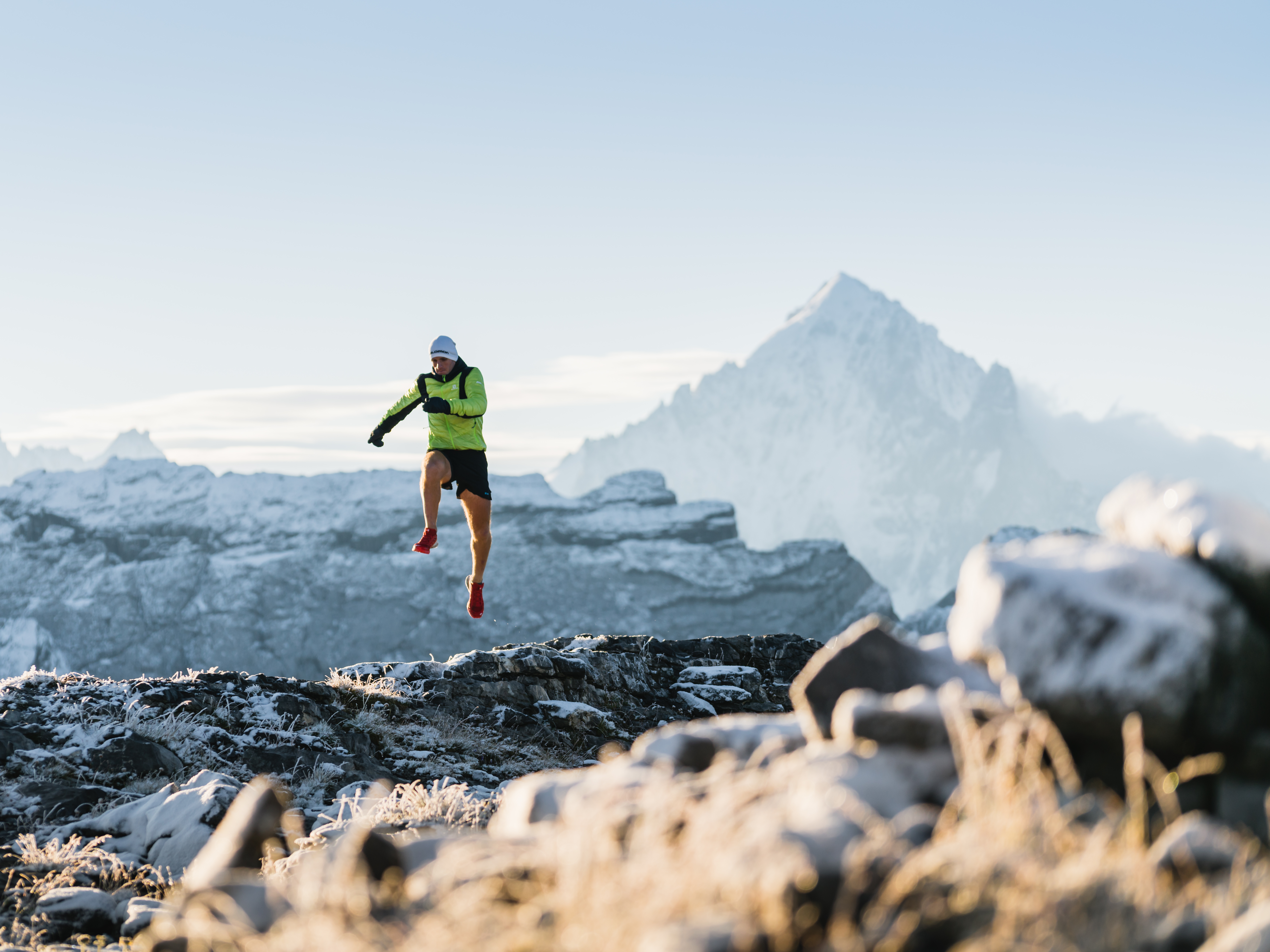 When did you realise you had a real talent and wanted to commit to true endurance running?

Finishing 4th in that race on the Isle of Islay and Jura in 2009 made me realise I had the potential to improve and get more competitive, but I had so much to learn. It was not really until 2012 that I started performing consistently and winning competitive races. I have always been curious about how far I can push myself, so it has just been a logical progression for me to keep pushing my limits.

What would you say the most challenging race you’ve completed is? Is that the hardest you’ve had to push yourself?

The most destroyed I have been at the end of a race was the Transvulcania Ultra Marathon in 2014. It is about 74km with 4000m of climbing. The year I ran it they made an error about distances between aid stations so I ran past one aid station thinking the next one was only 5km up the trail, it turned out to be about 14km by which point I ran out of fluid in +30c and was severely dehydrated. I filled up my water bottle at the aid station and kept going but it was too late and I was never going to properly recover. I ended up staggering the last 30km to the finish line where I collapsed and got rushed off to the first aid tent. I was put on a drip and given some drug to stop my body cramping, which was happening uncontrollably!

There is clearly a huge physical toll on your body during these races. How do you carry on running when your body is under such physical stress?

Mental strength, toughness and experience. If you have a high level of motivation to succeed you will normally find a way to keep moving, sometimes it involves a real battle with your mind but if you know how to control your mind then you can normally make the right decision and keep going. A book I find really helpful in winning that battle is “The Chimp Paradox” by Dr Steve Peters who has worked with Chris Hoy and Victoria Pendleton. 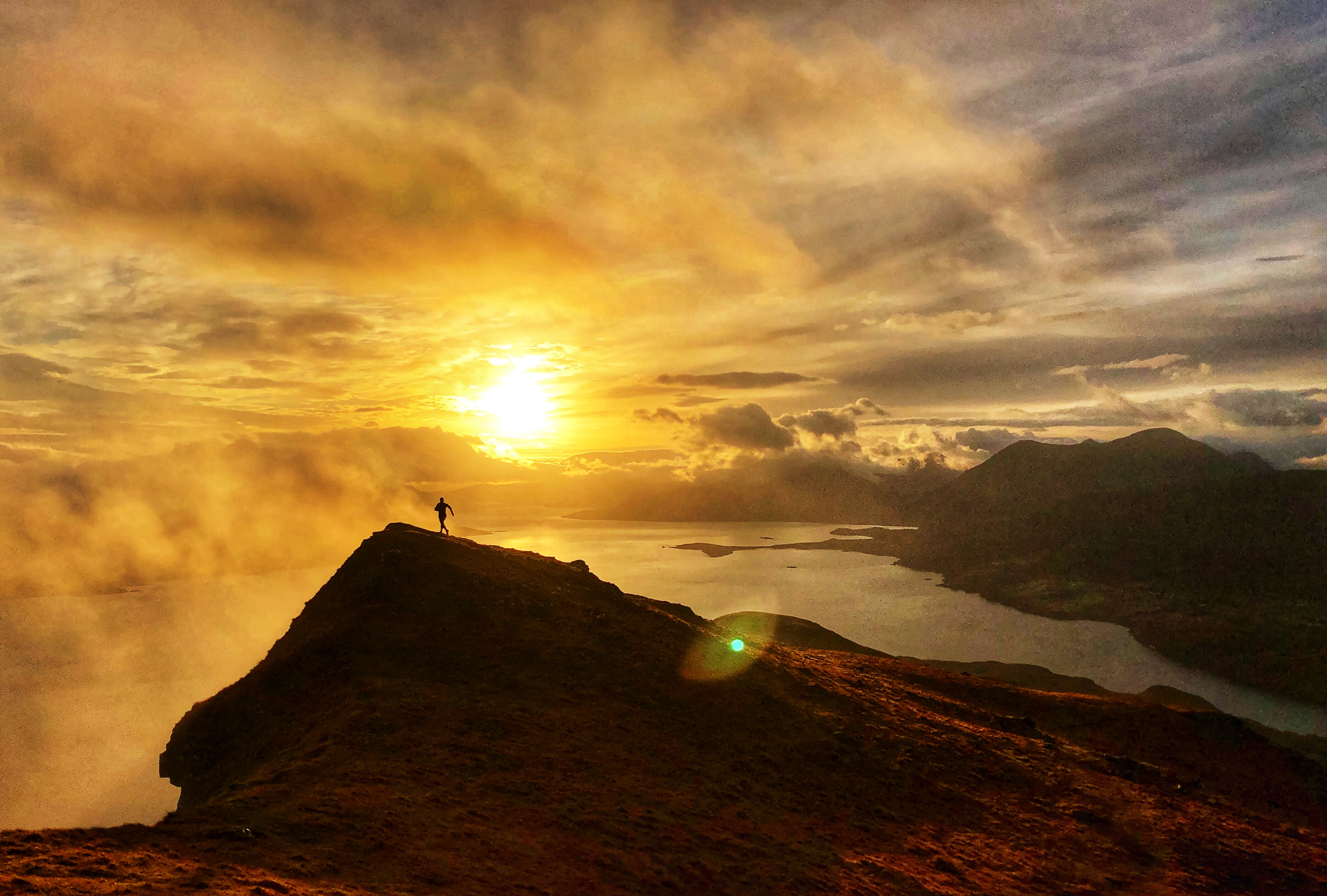 You mentioned that your first experience with endurance and testing your physical and mental limits was when you were a Marine, just after you left school. Do you think there are similar values in being a Marine and being an endurance athlete?

I think there definitely are – at times, being a Marine is basically being an endurance athlete. The four elements of the Commando Spirit you learn in training are; courage, determination, unselfishness and cheerfulness in the face of adversity and all of these are relatable to being an endurance athlete. One of their commando tests is even a 30-mile speed march with full fighting kit over Dartmoor in less that 8 hours!

Do you think anyone can learn to adopt the values and spirit of an endurance runner? Why is it that some people have the desire to undertake tough endurance challenges like yours?

That’s a really hard question. Everyone is an individual so everyone will have their own reasons for doing what they do. People that tend to do well in endurance sports are highly motivated individuals who seem to have a high level of enjoyment for the endurance sports they partake in.

You have completed some incredible endurance challenges. What would you say your proudest moment is, as an endurance racer?

The Ben Nevis Ultra in 2017 was an incredible experience. Having family and friends at the finish was really cool as I was able to share that experience with them. I would have to say though, I was probably most proud when I ran from Glasgow to Skye and raised over £22,000 for a local cancer charity. The fact that my running was able to help people and their families suffering from cancer was amazing. 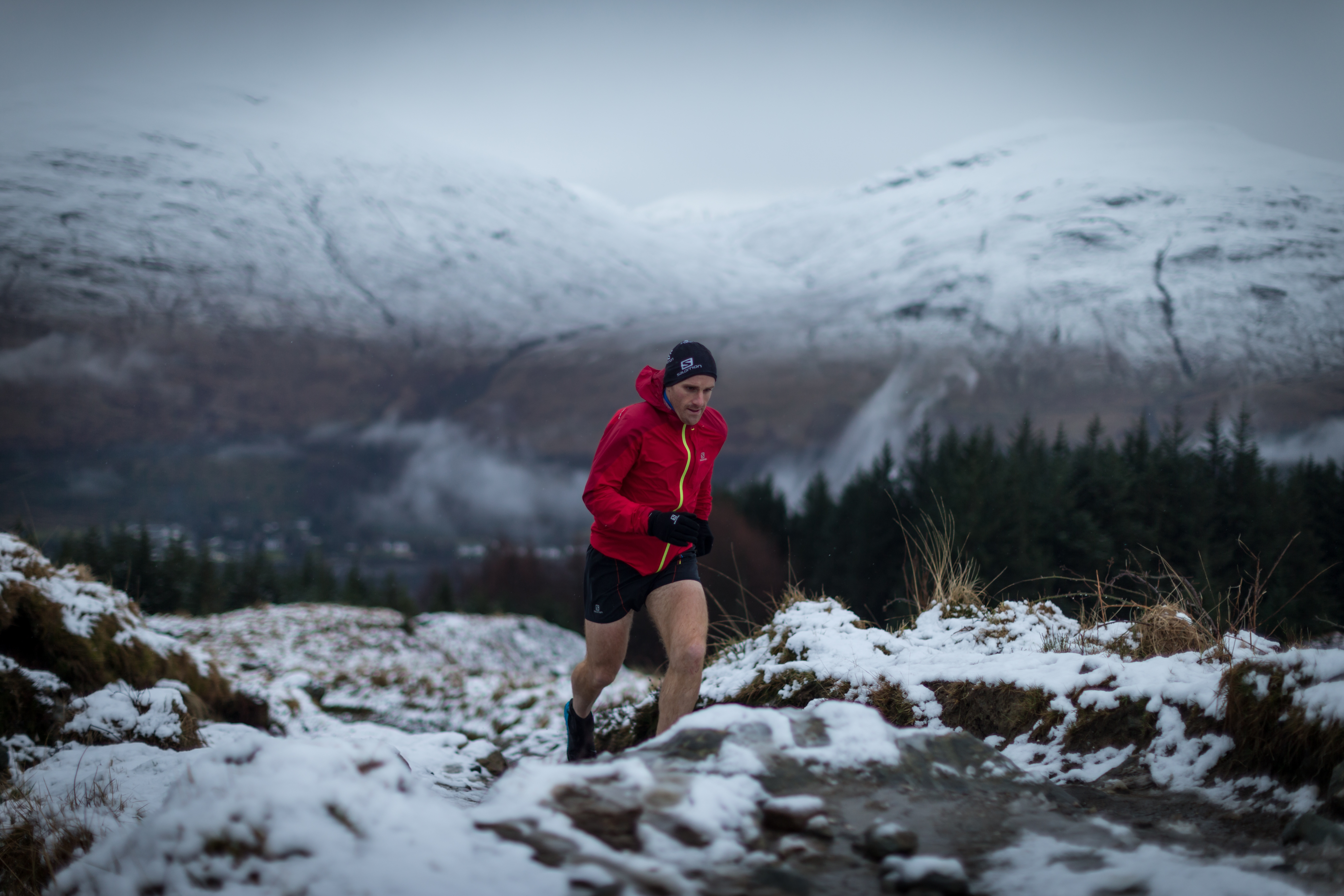 What continued ambitions do you have as an endurance athlete? What races do you still want to run/win?

I have entered the Tor de Geants this year, which is a 330km race, with 28000m of climbing around Valley Aosta in Italy. I am really looking forward to experiencing this race and seeing if I can be competitive over this distance. There are loads of other races I would like to race as well but for the moment I can’t really think of anything past the Tor de Geants.

Finally, if you were to give some advice to any budding endurance athletes out there, what would it be?

As a coach, I try to find every individual’s motivation for wanting to complete a race and encourage them in that, getting them to buy into their training. But also I tell people to get out there, have fun, enjoy the experience and create memories that you will remember! 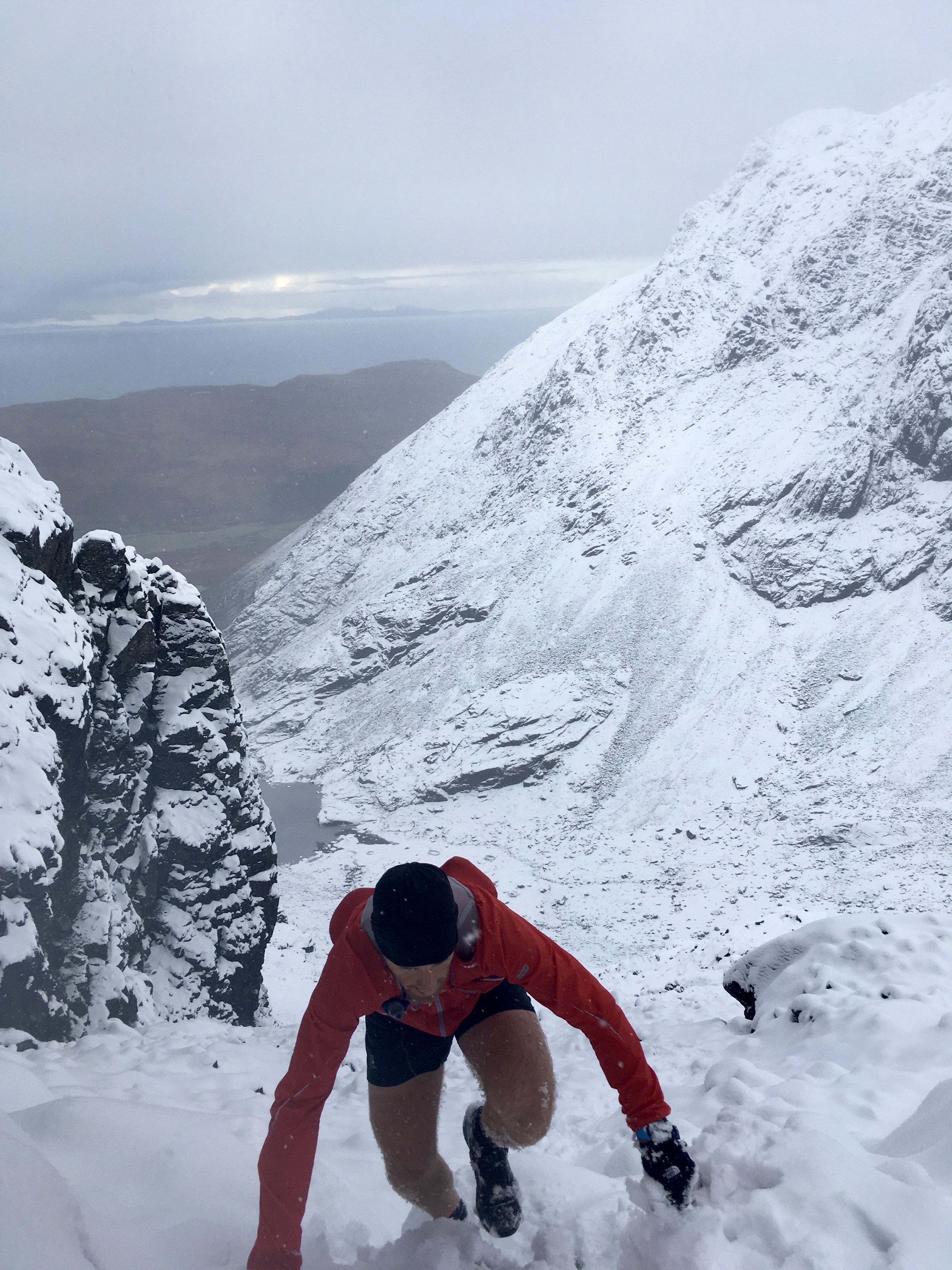