We started TRIBE following a 1,000 mile run across the trails of Europe to fight child trafficking. Frustrated with synthetic sports nutrition, we set out to develop the highest quality performance products from natural ingredients. We believe in the Force of Nature. 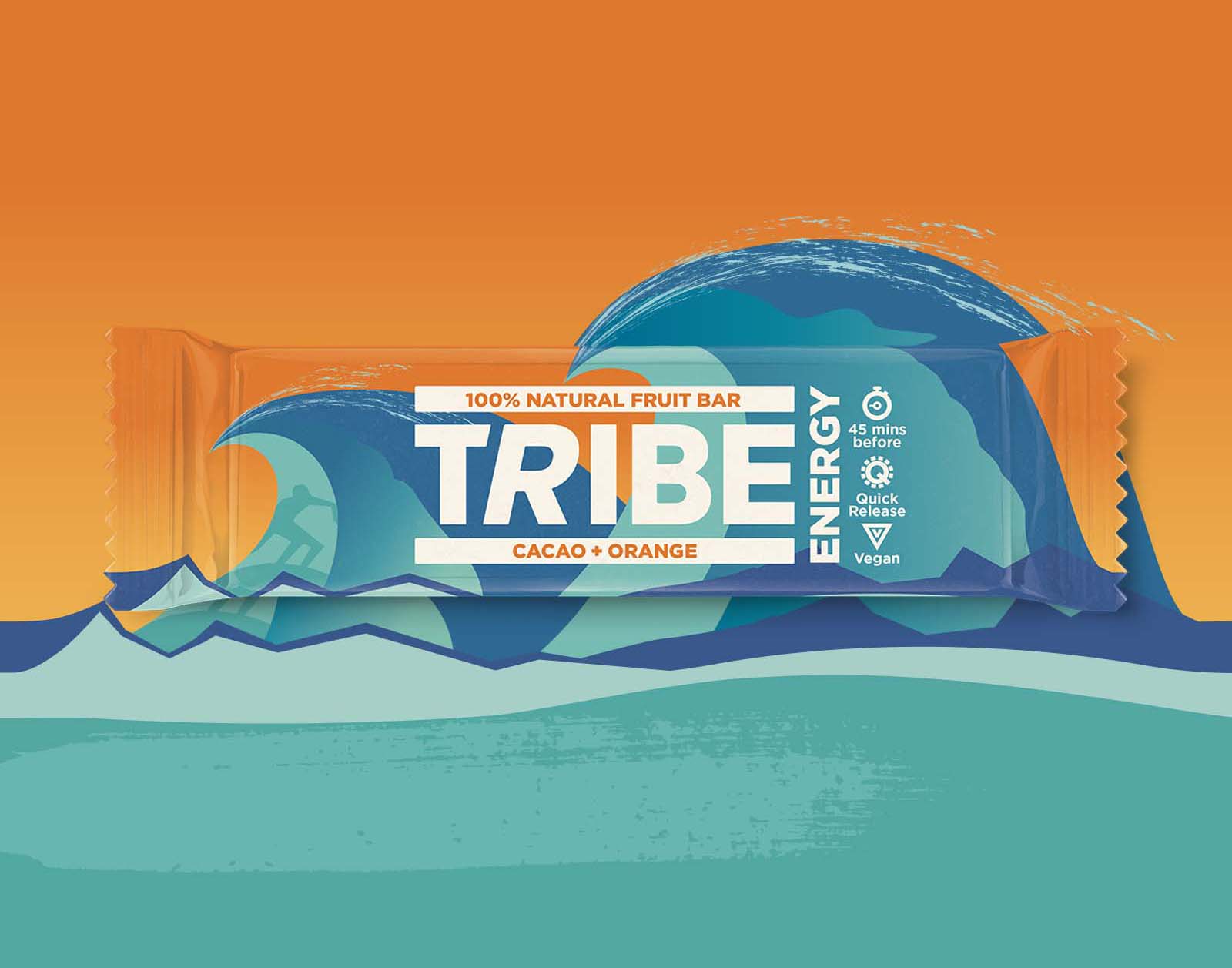 But we've always wrapped our products in plastic, as we didn't know another way. We want to protect the Nature we train in, and we began exploring alternatives to plastic in 2017. We have spent literally months searching for the most environmentally-friendly alternatives to plastic that were viable. We did a first trial of home compostable films in January and a second in March. We've just produced a beta production run in home compostable packaging: our Cacao + Orange Bar, which will be on sale from our site from July.

Home compostable means the wrappers decompose biologically in a compost heap or your food waste bin. The films are made from five things: compostable grade paper | cellulose from eucalyptus trees | non-toxic inks (crucially low copper) | water-based glues | a micro-thin layer of aluminium. Through the composting process the wrappers reduce back to three elements (water + CO2 + minerals). Within just 26 weeks, no trace of the wrapper should be visible in the soil. 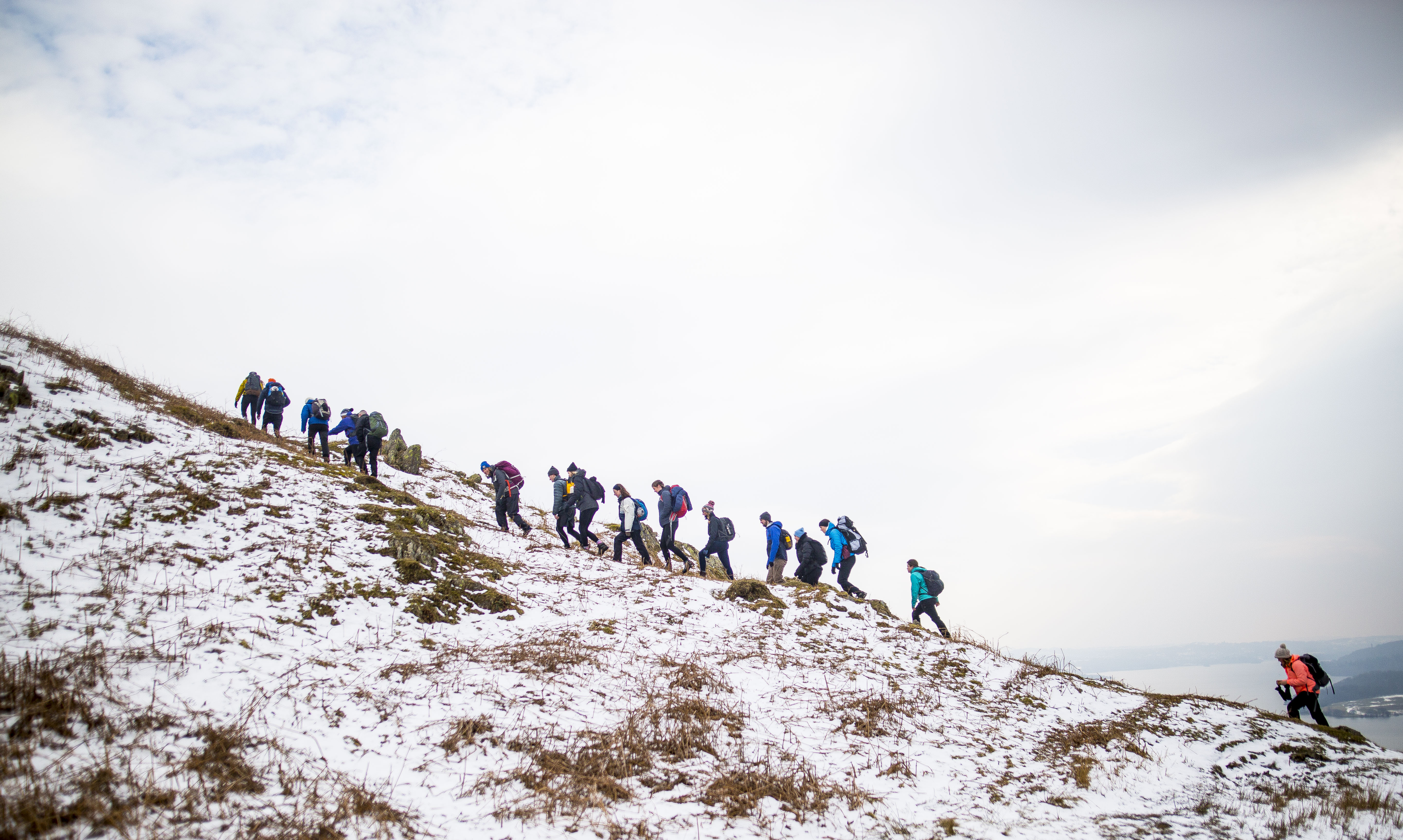 What is home-compostable film?

Home compostable film is an alternative to normal plastic that allows the film to break down under composting conditions to organic waste, therefore cutting plastic waste and providing a useful bi-product, organic fertilizer.

How does it work?

The film will degrade over time into compost, if put into a compost heap or organic waste flow (ie food waste bin). Bacteria attack the film and break it down. Over a 26 week cycle this composting process means the film effectively returns to the soil as fertilizer.

Can I just drop the packaging on the ground?

NO. The packaging should never be dropped as litter. It should either be placed in your compost heap at home or in your food waste bin. If put in a food waste bin, it will be composted by the council at an industrial composting facility.

What happens if I put it in a normal bin?

In a normal bin, the film will enter the normal waste process and either end up in landfill or in an incinerator. In landfill, where there's no air, the composting process will not break the film down in the same way. It will break down faster than normal plastic (which can take hundreds of years to decompose), but will take much longer than the 26 weeks it takes in a composting environment.

What does it break down into?

The bacteria will break the film down into fertilizing minerals, water and co2.

Products that are solely compostable-certified (ie industrial rather than home compostable) are those that compost only in industrial composting facilities (at temperatures between 55 to 60°C), so these products should not go into the garden compost.

Home-compostable products compost at lower temperatures, so they can go into the compost heap in your garden at home.

Is the packaging certified?

Yes. The films have undergone rigorous testing and are certified as home compostable by Vincotte.

What is the film made of?